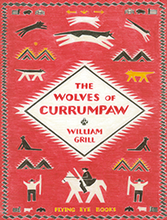 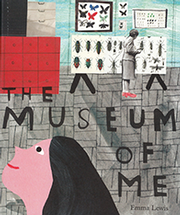 "Since 1966 the BolognaRagazzi Award has been among the world’s most highly regarded international prizes in the sector of children’s publishing. The award, which honours the best productions in terms of their graphic-editorial qualities, has become a leading international launch pad for authors and illustrators thanks to the high profile recognition that the winners receive during the Bologna Children’s Book Fair.
The Fair is due to take place this year from the 3rd to the 6th April in the pavilions of BolognaFiere. The Bologna Ragazzi Award is much more than a publishing prize, it also offers a key business opportunity for the sale of copyrights on the international market.

Winning the prize or a gaining a special mention means extraordinary visibility for a title in the publishing world, leading to the sale of rights in many new countries. This fact is confirmed by publishers whose winning books proudly bear the award’s logo on the cover as a sign of prestige and international recognition. The BolognaRagazzi Award always features prominently at international trade shows.

Fiction, Non Fiction, New Horizons and Opera Prima(First Works). Each year’s edition sees publishers enter the very best of their production, guaranteeing an excellent standard of competition. The Bologna Ragazzi Award is a precious stimulus for authors, illustrators and publishers to pursue the considerable artistic and literary quality that children’s books require. This year’s edition of the award was notable for the publishers’ growing courage to invest in brand new talent: the section Opera Prima enjoyed a wealth of international entrants. The focus returned to children’s feelings: emotions, fear and the changes of childhood were the central themes of many books. This year too saw confirmation of the trend for telling stories connected to themes currently in the news: stories of child refugees, migrants and wars continue to play a leading role in books from many parts of the world."

The members of jury for the Special Section of Art Book for Children were Veronica Ceruti, Brunella Manzardo, Silvana Sola, Paola Vassalli, Angela Vettese, they worked in partnership with the International jury. Und hier die Gewinner 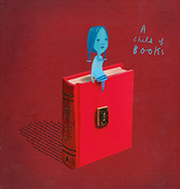 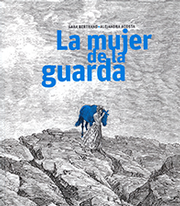 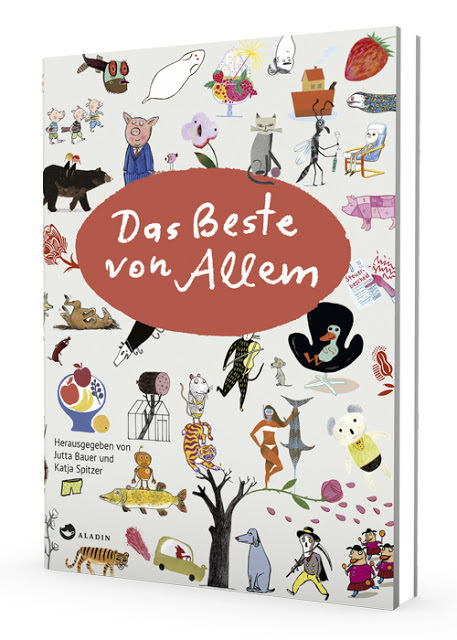